Actor Michael Rooker is speaking out about his time in isolation after testing positive for the novel coronavirus.

“If ya’ll aint figured out by now why I’ve been isolating in this crazy awesome Airstream of mine, let me help y’all out by saying I’ve been fighting off COVID-19,” he wrote. “I have to let y’all know it has been quite a battle. And as in any war, ALL is fair. And in the middle of this epic battle I’ve come to the conclusion that there aint a whole heck of a lot one can do externally, to fight off COVID-19 once it has gotten into your body. This is my personal opinion, definitely not the conclusion of some scientific study.” 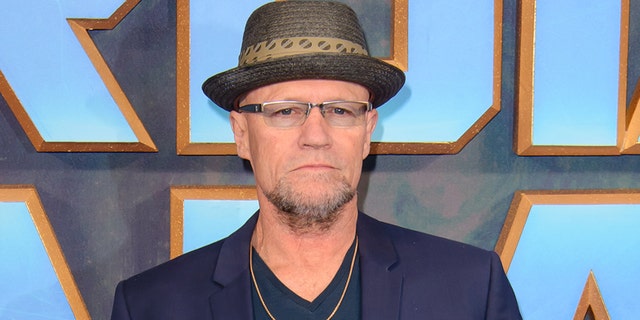 The “Guardians of the Galaxy” actor went on to inform fans he did not take “any extra medicines or vitamins or supplements.” He said he feared that if he did take any of those things it would “do me damage as kidneys and liver would have been gravely tressed.”

He said there were days he felt “like crap” and others where he felt “pretty dang good, semi human in fact.”

He then shared the positive news that he’s “won the WAR” and shared a negative test result for the coronavirus, dated Sept. 4.

“Bottom line,” the actor wrote, “it ended up getting its a– knocked out!”

He added: “Covid put up a pretty good fight.”

Rooker joins a now-lengthy list of celebrities who have tested positive for the coronavirus. Most recently, Dwayne “The Rock” Johnson confirmed he, his wife, and their two children received positive diagnoses.