The shocking death is one of many being explored in Smithsonian Channel’s new docuseries, “The Curious Life and Death Of,” which investigates some of the most mysterious deaths in history — and often the strange lives that proceeded them.

Throughout the series, medical historian Dr. Lindsey Fitzharris interviews a team of experts and conducts “virtual autopsies,” reviewing and explaining the official cause of death. She also conducts “fact-finding” trips into the field to help gather primary evidence and eyewitness testimony.

At the end of each episode, she aims to offer a clearer explanation behind the deaths through forensic examination.

Some of the experts featured in the show include Dr. Judy Melinek, a forensic pathologist who worked at Ground Zero after 9/11 and Brian Hook, a former Scotland Yard detective.

“Everything about [the Brian Jones] episode is startling,” Fitzharris told Fox News. “I have to say that it’s probably one of our most explosive episodes. … Officially, it was listed as a drowning, but the people at that party that night kept changing their testimony years and years later, and there’s even a deathbed confession. So I think that’s going to be a really startling episode for people to tune into. Even if you don’t know who Brian Jones was, it’s got a lot of twists and turns.”

Jones was a founding member of the Rolling Stones who reportedly came up with the band name. A month before his death, he left the group, saying he wanted “to play my own brand of music rather than that of others.” However, some reports insisted Jones was actually ousted due to alleged erratic behavior fueled by drug and alcohol abuse.

A coroner ruled at the time that, despite being a strong swimmer, Jones had drowned in the pool at his 11-acre Sussex estate “while under the influence of alcohol and drugs.” The autopsy revealed that Jones had ingested large amounts of drugs and alcohol, and his liver was twice the normal weight, Reuters reported. The official verdict was “death by misadventure.”

Fitzharris said that upon her own investigation, she immediately found holes in the case. 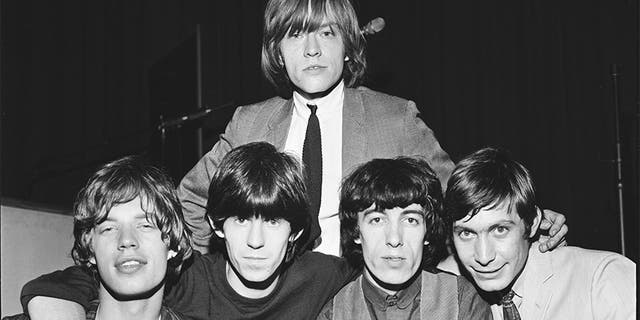 “It was pretty clear early on, as I started to dig into that story, that the police had not really done an efficient job,” she said. “This is the British police in the 1960s. They didn’t take as many testimonials as they should have on the day, and then they were changing up a lot of these records afterward. So that almost looked like a police coverup. But I’m not going to say too much there. But certainly, there’s a lot of questions that are just unanswered with Brian Jones’ death.

“If you have a special interest in this [story], you’re going to be very pleasantly surprised with the verdict at the end,” she added. “[Hook] helped me piece together all these testimonies. It’s just a wild story. And was he murdered? That’s really the question. There are a few suspects there that certainly look like they could have had the opportunity and the motive to do it.”

The claim that Jones may have possibly been murdered is not a new concept.

Two books — “Paint It Black: The Murder of Brian Jones” by Geoffrey Giuliano and “Who Killed Christopher Robin?” by Terry Rawlings — both allege the rocker was killed by London contractor Frank Thorogood, who was at Jones’ house that fateful night.

The authors contend that Thorogood, who had been hired to help renovate Jones’ home, held the guitarist’s head under water while they were swimming until he stopped breathing. Giuliano speculated that Thorogood might have been helped by an unidentified accomplice. 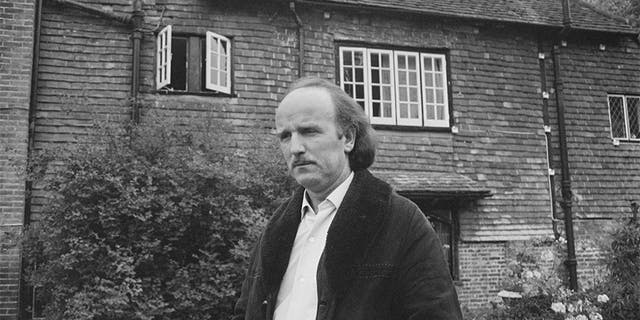 An unidentified detective who investigated Jones’ death was quoted by Giuliano as saying several officers wanted to charge Thorogood and an associate with manslaughter.

Rawlings claimed that before Thorogood passed away in late 1993, he made a deathbed confession to his friend Tom Keylock, who was the road manager for the Stones at the time of Jones’ death.  Some reports alleged Thorogood and Jones had a dispute over money shortly before the rocker passed away, which could have been a motive. But others claimed the drowning was “horseplay” gone horribly wrong.

Thorogood allegedly said at the hospital: “It was me that did Brian. I just finally snapped. It just happened. That’s all there is to it.”

Upon the release of the book, Thorogood’s daughter, Janis Bell, told a newspaper that her father wasn’t capable of murder. 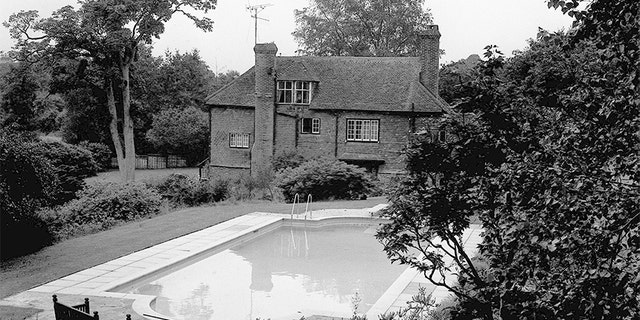 “Dad was not an aggressive man. I never saw him lose his temper, and he thought the world of Brian,” she was quoted as saying. “People have said he was jealous of Brian and didn’t get on with him, but that’s nonsense.”

In 1982, author Mandy Aftel released a book titled “Death of a Rolling Stone: The Brian Jones Story.” According to Reuters, Aftel felt Jones was murdered but could not work out a motive. In 1999, there was also a memoir released by Jones’ girlfriend Anna Wohlin, who blamed Thorogood for his death.

The murder theory was revived in 2019 in the documentary “Rolling Stone: Life and Death of Brian Jones.”

The so-called deathbed confession is also analyzed in “The Curious Life and Death Of…”. 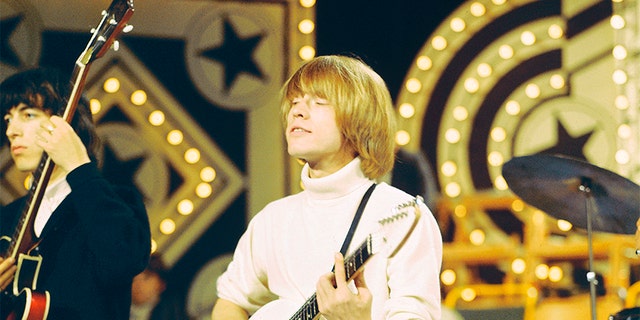 In 2009, it was revealed that Sussex Police would look into the case following evidence presented by journalist Scott Jones, NME reported. However, the outlet noted that the 2009 report concluded Jones’ death would not be reopened, adding, “There is no new evidence to suggest that the coroner’s original verdict of ‘death by misadventure’ is incorrect.”

Fitzharris said she drew her own conclusions, which will be revealed in the episode. But whether audiences believe Jones’ death was a tragic accident or not, there’s no denying his story has remained immortal.

“Why does Brian Jones’ death continue to fascinate people? That’s a really good question,” she said. “I think whenever a life is cut short, so tragically, we continue to ask why. It’s hard to understand young death like that. And especially someone who seemed to have it all. He had all this fame and everything was going for him. But there’s a lot of other things going on in Brian Jones’ life that come out in that episode.” 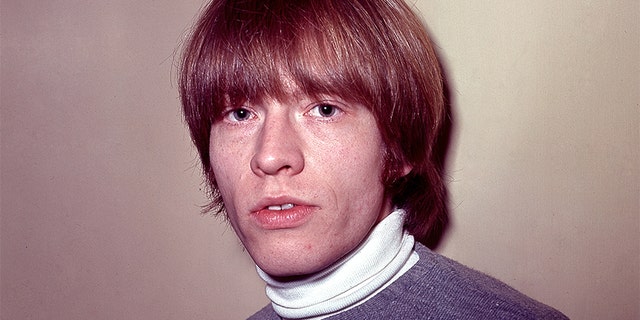 “There are some shocking things that are found about Brian Jones, the damage he had done to his body through the heavy alcohol and drugs that he had taken throughout his 20s,” she said. “I think that will also be surprising to people.