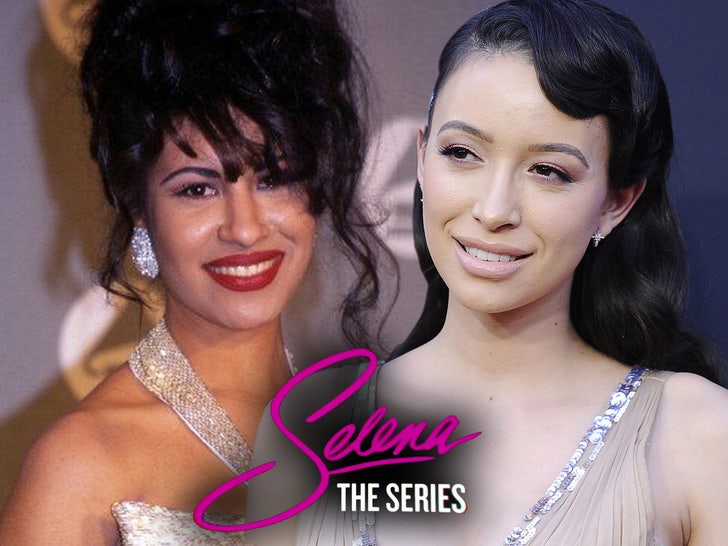 Selena‘s brother says the actress playing her on the Netflix series does an incredible job capturing her essence … even though critics are giving her a hard time.

A.B. Quintanilla‘s giving his stamp of approval to Christian Serratos for her portrayal of The Queen of Tejano music in the bio-drama “Selena: The Series,” telling us she’s so good … he finds himself feeling like he’s watching his younger sister again. 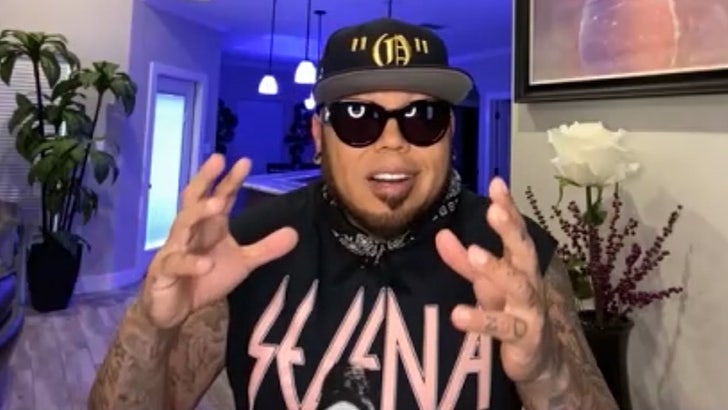 Some viewers of the show aren’t nearly as supportive, but A.B. feels they’re either nitpicking or their criticism is misguided. For example, Serratos has been getting flak for lip-syncing poorly on ‘The Series’ … but A.B. says that’s actually an accurate representation of his sis.

He tells us Selena struggled with that early in her career, and there was a learning process before she improved … which A.B. says Serratos demonstrates in later episodes.

As for the haters who don’t think Christian looks enough like Selena — A.B. points out that some people felt the same way about Jennifer Lopez when she played the Mexican singer in the 1997 “Selena” film … especially because she’s not Mexican.

A.B. dismisses all that as petty, and says it’s ultimately up to the actor to make the viewer believe they are who they are playing on the screen … and Serratos nails it.

He tells us his family is very pleased with the project, and he’s excited about a project of his own coming up — a new single in February with his band, Kumbia Kings.