Rumer Willis looked nearly identical to Kim Kardashian in a series of photos and videos posted to her Instagram on Wednesday.

Willis, 32, wore a black bodysuit in front of a display of posters and a cardboard cutout of the “Keeping Up with the Kardashians” star.

She sported a middle part with her long dark hair and had on glam makeup similar to Kardashian’s normal style.

The “Dancing with the Stars” alum channeled the reality star for the one-year anniversary campaign for SKIMS.

La La Anthony and Addison Rae are among some of the famous celebrities used in the advertisement.

She added: “Thank you to the team and the oh so lovely @kimkardashian for including me. You are a gem my dear.”

One fan commented on her disdain about Willis supporting Kardashian.

“Youre [sic] a Rocket but kim is awfull [sic]….in every Part not a good rolemodel,” the user wrote.

Willis defended the reality star and responded, “@kimkardashian is a lovely person and I would ask that you don’t speak unkindly about her.” 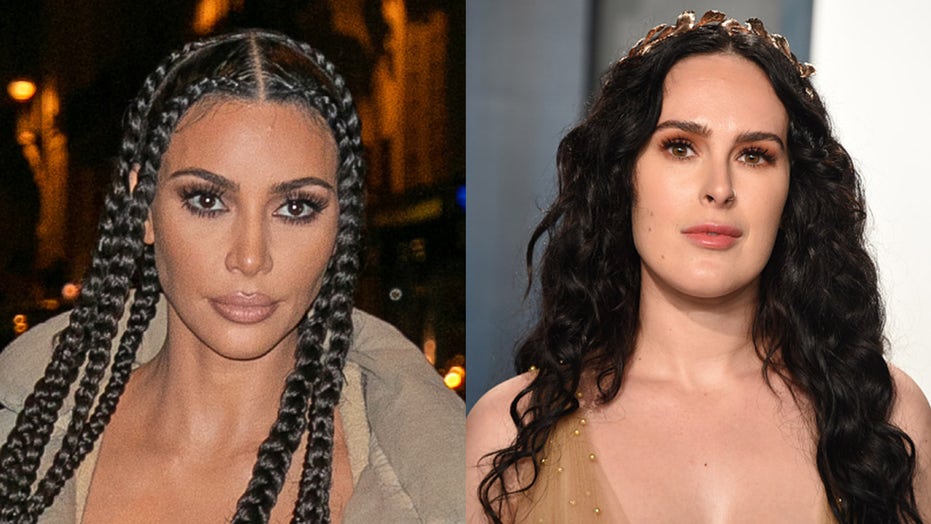