The former “Sweet Home Alabama” star announced the upcoming series “My Kind of Country” via Instagram on Monday.

Witherspoon’s company, Hello Sunshine, and the production company, Done + Dusted, teamed up with Apple TV+ for the introductory competition series for the streaming service.

“Well, it’s not looking like I’ll ever fulfill my childhood dreams of becoming Dolly Parton … but this might just be the next best thing!” Witherspoon, 44, wrote on Instagram.

Country music was a big part of her life growing up in Nashville, Tenn. She has loved the history of songwriting, the process of making music and live performances, she said.

“There are so many remarkably talented people whose voices are being heard right now, but there are many more who have different experiences and remarkable stories that still need to be told in the genre,” the “Legally Blonde” actress said. 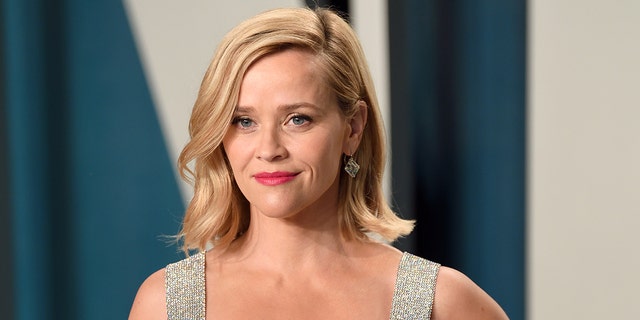 “My Kind of Country” will be a “hybrid series” that features documentary-type storytelling and the competition, according Apple.

Witherspoon hopes the show will expose people to artists they might not have known.

“I’ve been incredibly inspired by all artists who continue to blaze bold new trails and our hope is to discover musicians who are revolutionizing country music and help amplify their voices and bring the JOY of Country Music to everyone around the world!” Witherspoon wrote in her post.

“My Kind of Country” is Witherspoon’s third collaboration with Apple TV+. She starred in “The Morning Show” and was an executive producer role “Truth Be Told.”

2020-08-18
Previous Post: Meth Den Could Really Use Some Sprucing Up
Next Post: Proposed Legislation Offers Citizenship To Immigrants Who Can Play Piano So Good It Makes Everyone Cry