Rebel Wilson continues to amaze fans with her weight loss!

The “Pitch Perfect” star posted a new photo on Instagram on Wednesday while she was in full glam hair and makeup.

She sported a tight, navy blue wrap dress that hugged her slimmed-down figure.

Wilson, 40, revealed in her caption that the reason she was dressed up was for a charity event.

“Raising money for a good cause today @schoolofstjude,” she wrote. The organization offers free education to in-need children in Arusha, Tanzania, according to their Instagram account.

Although the “Isn’t It Romantic” star was focused on charity, her followers couldn’t help but compliment her beauty and slim figure.

Ruby Rose commented, “’If I could like this picture numerous time I would. MY GOD WOMAN!”

The comments continued to pour in from fans.

Another fan wrote, “Look at this super model! 🔥.”

Some fans also remarked on Wilson’s weight loss amid her “year of health” goal to lose 75kg, roughly 165 pounds. 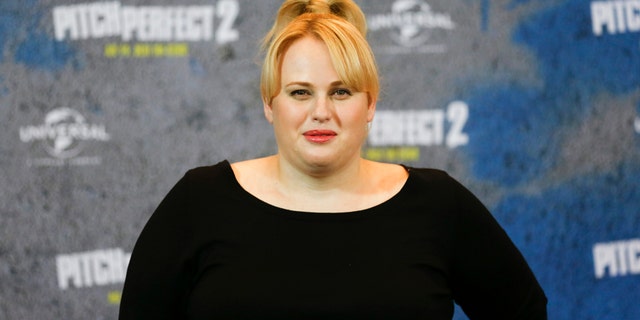 Another remarked, “You look Fabulous! All your hard work has paid off.”

In June, Wilson revealed her journey toward weight loss was difficult not only because of the hard work but also because many casting agents didn’t want her to slim down.

“I turned 40 as well in March and so I thought, this is gonna be it. This is going to be the year for me to just concentrate on the health benefits,” she told The Sun.

The “Pitch Perfect” star added: “It’s not like I want to lose weight and get to around a certain number.”

“It’s more than that, it’s about dealing mentally with why I was overeating and I had a job where I was paid a lot of money to be bigger, at times which kind of can mess with your head a bit,” Wilson revealed.

The actress has since turned her focus to “trying to work on the mental side and the physical job and doing a lot of personal training and, and on the nutrition side.”

She concluded: “There’s no real simple answer to it. I’ve been trying a lot of different things and to be healthy.” 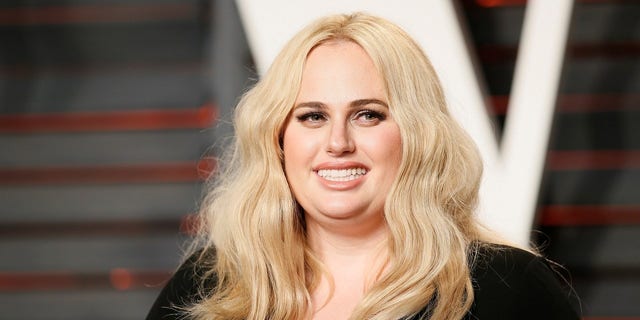 When it comes to exercise, he told the outlet he’s been working on heavy lifting with Wilson as well as high-intensity workouts.

Wilson has also been conscious of her nutrition during her weight loss journey. According to People magazine, she took a trip to Austria in 2019 where she fell in love with the Mayr method diet.

The key points of the diet are to quit snacking, put more emphasis on breakfast rather than dinner, reduce dairy and gluten intake, avoid distractions while eating such as scrolling on social media, and chewing each bite of food 40 times, according to Prevention magazine.