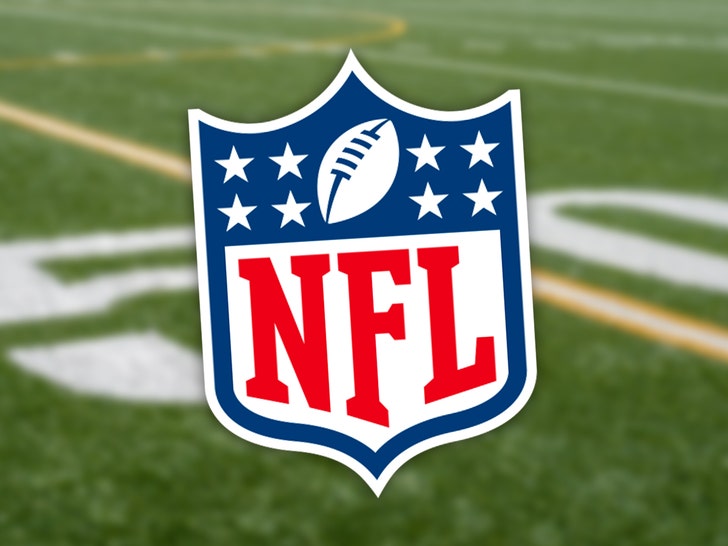 The NFL’s biggest stars are speaking out days before they’re set to report to training camp for another season — and they’re all saying the same thing … THIS ISN’T SAFE YET!!!

On Sunday, studs like Russell Wilson, Patrick Mahomes, J.J. Watt, Odell Beckham Jr. and several others expressed similar sentiments over having to boot back up again in the middle of a pandemic — namely, that the league hasn’t laid out a clear action plan.

It’s pretty simple … these guys say they’re just a couple months or so from having to get back onto the gridiron, but claim there’s been no guidance or direction from NFL’s top honchos on how to keep the players safe, and what the protocol will be. It’s alarming.

I am concerned.
My wife is pregnant.@NFL Training camp is about to start..

We want to play football but we also want to protect our loved ones. #WeWantToPlay

Russ, for example, made it clear that his family’s safety is potentially at risk if the league doesn’t get its act together, saying … “I am concerned. My wife is pregnant. @NFL Training camp is about to start. And there’s still No Clear Plan on Player Health & Family Safety. 🤷🏾 We want to play football but we also want to protect our loved ones.”

He, along with all the other high-profile players who chimed in, ended with the hashtag … #WeWantToPlay. J.J., for his part, laid out crystal clear demands on what he and his teammates were looking for with a bullet point list. Sounds like the NFL’s way behind schedule on these very basic precautions and procedures to handle positive tests.

Once again in the interest of keeping everyone (players & fans) as informed as possible, here is an updated list of what we as players know and don’t know as the first group gets set to report to training camp tomorrow.#WeWantToPlay pic.twitter.com/xQcjs33zgM

J.J.’s list — which called for more clarity on whether players would be tested/how often, standards on how to handle a player if they got sick, etc. — made it clear that the league has the power here. He says the way their agreement is set up, the NFL can make them go to training camp and play games … even if players want to opt out for safety concerns.

Of course, if the players hold out and refuse to play unless their demands are met … that could mean an either truncated season — like in the MLB and NBA right now — or perhaps no season at all. Ball’s in the NFL’s hands at this point 😬