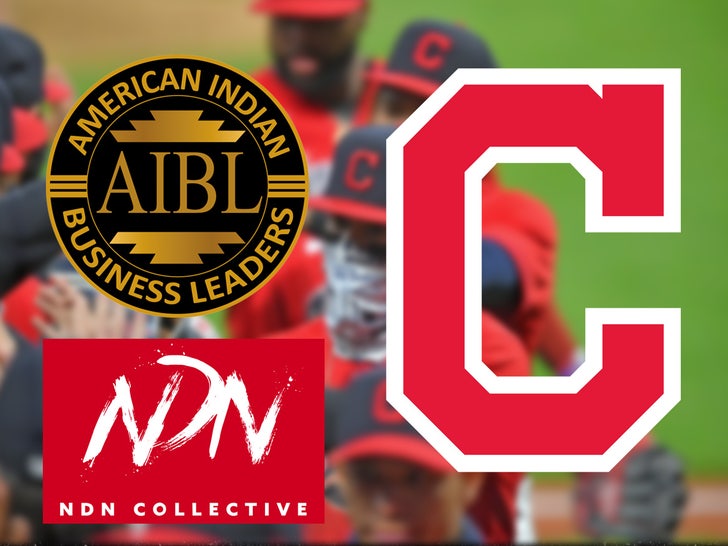 The Cleveland Indians changing their name will prevent Native Americans from taking their own lives — this according to leaders in the community, who insist there’s a connection.

Suicide is an enormous problem among Native Americans — it’s the 2nd leading cause of death, and is especially dire among the young.

As for why the name of a baseball team affects the suicide rate — when Native Americans see non-Natives wearing sacred headdresses and mocking their people with mascots, names, antics, etc. — it screws with their heads in a big way … so says Prairie Bighorn-Blount, Executive Director of the American Indigenous Business Leaders. This, we’re told, profoundly diminishes self-esteem as well as pride, and can create a severe identity crisis.

There’s actual, hard proof to back this up … namely a study of 600 Native Americans, the overwhelming majority saying they were highly offended by pro sports teams using nicknames related to Native Americans.

The groups we spoke with are thrilled Cleveland’s changing its name, but they won’t be satisfied until other teams follow. They’re talkin’ to you, the Kansas City Chiefs, the Atlanta Braves and Chicago Blackhawks.

2020-12-15
Previous Post: Britain’s Lush stores full of awkward boyfriends out of their depth
Next Post: Our Annual Year: Best Of Entertainment