Lindsey Pelas Claims IG Has It Out for Women, Censors ‘Em Unlike Men 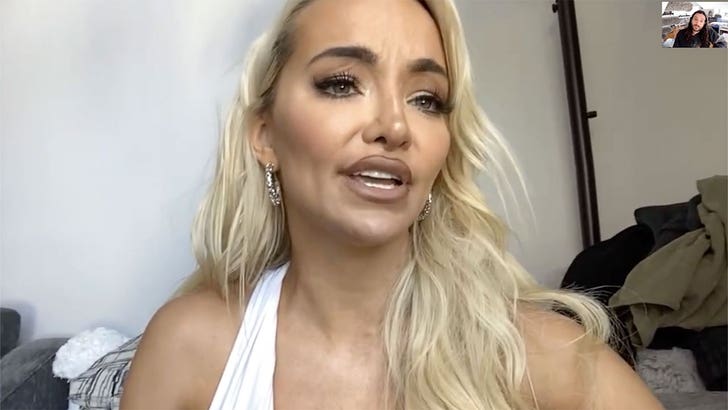 Big tech is in the hot seat like never before — and one company that deserves a chair in the front row is Instagram … so says Lindsey Pelas, who accuses them of discriminating against women.

We talked to the mega social media influencer, model and actress — who makes much of her living online these days — and she tells us IG appears to have it out for females … but goes easier on men, especially as it pertains to their bodies, and what they’re allowed to post.

Check it out … Lindsey explains this is all about censorship — another hot button issue lately — and claims IG’s policies are unfair toward women in how much skin they can show on the platform, whereas Insta is allegedly way more lenient on guys baring it all. Lindsey likens it to digital cherry-picking … which she says often ends with fellas being able to run wild.

There’s another level here too … erections and vaginas. Listen to Lindsey — she says there’s a disparity on what products are allowed and aren’t on IG. 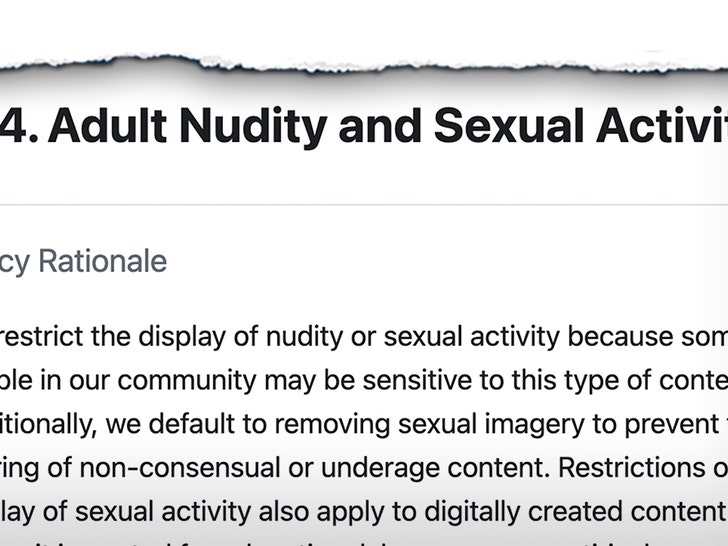 Anyway, back to her main point, which is this — the power these big tech companies have at their fingertips got put on full display this week with the drama from Robinhood. Funny enough, LP says that saga ain’t too different from what’s going on in the camera app.

Basically, she thinks someone’s gotta rein ’em in for good — including perhaps Congress … because these companies can literally make or break someone’s bank as they see fit.