Keke Palmer is set to host the 2020 MTV Video Music Awards on August 30.

Palmer’s hosting duties marks the first major award show to take place at a large venue since the coronavirus pandemic. The event is being held at the Barclays Center in Brooklyn, N.Y.

“We’re thrilled to have the multitalented Keke Palmer as this year’s ‘VMAs’ host,” said Bruce Gillmer, president of music, music talent, programming and events for ViacomCBS Media Networks, per MTV News. “Keke is an energetic force and a quadruple threat with unmatched comedic wit who will make this year’s show truly unforgettable.”

Palmer, 26, took to Instagram on Thursday to make the announcement as well.

The actress staged a FaceTime call with her character on the Nickelodeon show “True Jackson, VP.”

Palmer’s character was a fashion stylist, turned VP of an apparel line. In the skit, she announced her new title as True Jackson, CEO. 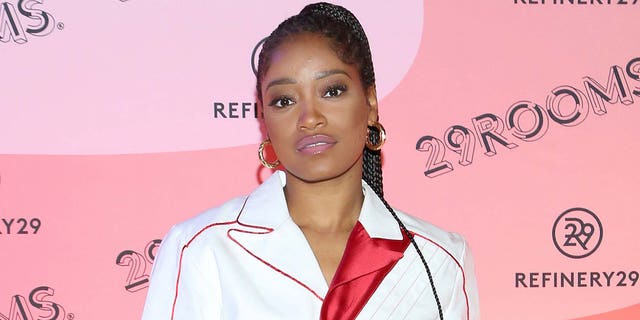 The “Hustlers” star then asked her character to help her with an outfit for the VMAs: “I need a look that says: ‘Snack! Sticky! Thick!'” Palmer said.

Palmer then performed a rap to announce she was going to be the MC for the MTV award show. 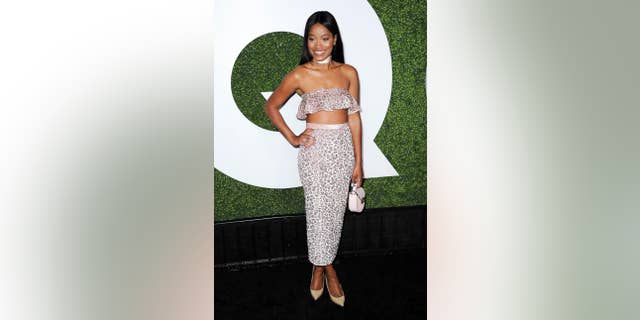 According to New York Gov. Andrew Cuomo, who first made the announcement during a briefing in June, the award show “will follow all safety guidance, including limited or no audience.”

This year’s event “will bring together music fans worldwide and pay homage to the strength, spirit and incredible resilience of NYC and its beloved residents,” organizers have said.

The show will also “feature epic performances from iconic locations” that span all five boroughs: Brooklyn, The Bronx, Staten Island, Queens and Manhattan.

“We’re elated to bring the 2020 ‘VMAs’ back to NYC, the cultural mecca of the world where music and entertainment are woven into the DNA,” Gillmer said in a statement at the time.

“The 2020 MTV VMAs will be the first Barclays Center event since the COVID-19 pandemic reached New York,” Oliver Weisberg, CEO of Barclays Center and the Brooklyn Nets, added.

“We’re very excited to once again host this legendary night of music, and are especially proud of the impact it will have on our Brooklyn community through the creation of local jobs,” he continued. “We deeply appreciate the support and advice of state and local government officials, as well as our internal management and team of medical experts, all of whom have been working hard to ensure the health and safety of everyone involved, and we will continue to closely follow their guidance throughout every step of the planning process with our partners at ViacomCBS.”

Fox News’ Mariah Haas and The Associated Press contributed to this report.