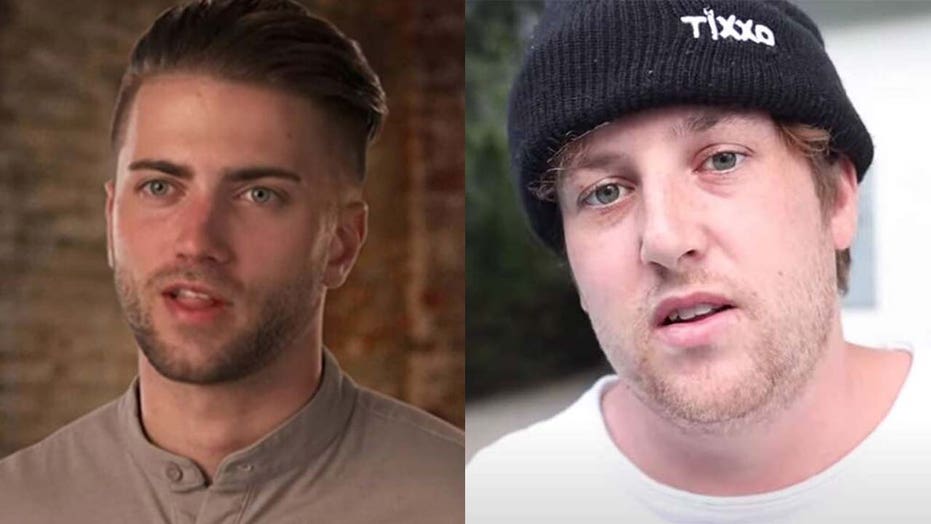 Daniel Silva of “Ink Master” fame has entered a plea of no contest in the case of YouTube star Corey La Berrie‘s death.

The announcement was made on Wednesday by the Los Angeles District Attorney’s office via a press release.

Silva, 27, had been charged with one felony count of gross vehicular manslaughter, to which he pleaded no contest on Tuesday, Deputy District Attorney Yasmin Fardghassemi said.

Sentencing for the case is scheduled for August 13. Silva faces up to four years in prison.

La Barrie died on his 25th birthday in May while riding in a car allegedly being driven by Silva, who crashed the vehicle.

Silva was initially charged with murder. He pleaded not guilty to that charge, and that plea was followed by La Barrie’s parents filing a wrongful death lawsuit against the defendant.

Reps for Silva did not immediately respond to Fox News’ request for comment.

La Barrie’s death was confirmed by his brother Jarrad on the day after the star’s passing.

“This isn’t something i thought i would ever have to sit here and type out for a very long time or what i wanna do right now but everyone deserves to know, my brother Corey passed away last night in a car accident with his drunk friend driving…” Jarrad wrote alongside a picture of La Barrie.

“This is the hardest thing I’ve ever had to do i dont how I’m suppose [sic.] to do this without you i miss you so much already this isn’t fair,” he continued. “Thank you for always being the best big brother i could ask for i love you so f–king much life’s never gonna be the same without you R.I.P.”

2020-07-16
Previous Post: Megan Thee Stallion was shot in foot before Tory Lanez arrest
Next Post: Charlie and the Apple Factory