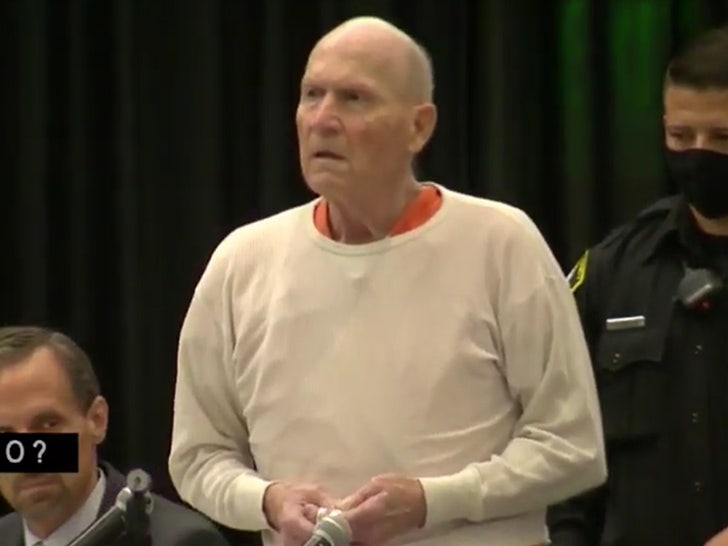 The man known as the Golden State Killer will be spending the rest of his days behind bars.

Joseph James DeAngelo Jr. learned his fate Friday when Judge Michael Bowman sentenced him to life without parole for murdering 13 people and raping 50 in a series of horrific crimes in the ’70s and ’80s that terrified California.

And, get this … the judge sentenced DeAngelo in the ballroom at Sacramento State University, where the 74-year-old former police officer graduated almost half a century ago after earning a degree in criminal justice. 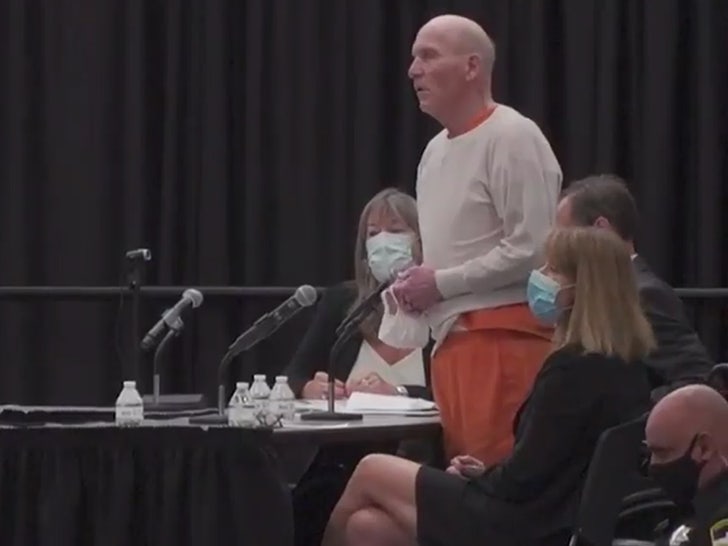 DeAngelo, wearing a long-sleeve white shirt over his orange jumpsuit, rose and removed his face mask to briefly speak before being sentenced, saying … “I’m truly sorry to everyone I’ve hurt.”

As we reported … DeAngelo pled guilty in June to 13 first-degree murder charges and 13 counts of kidnapping for purposes of robbery. He also admitted guilt to rapes and abductions.

The Golden State Killer, whose trail of terror also spawned monikers like the “Original Night Stalker,” “Visalia Ransacker” and “East Area Rapist,” was arrested April 24, 2018 after being identified by crime-scene DNA … ending a more than 40-year hunt.