The Motown crooner was 49 at the time of his death.

Williamson passed away at his home in Las Vegas, Nev. following complications due to the coronavirus, per TMZ. 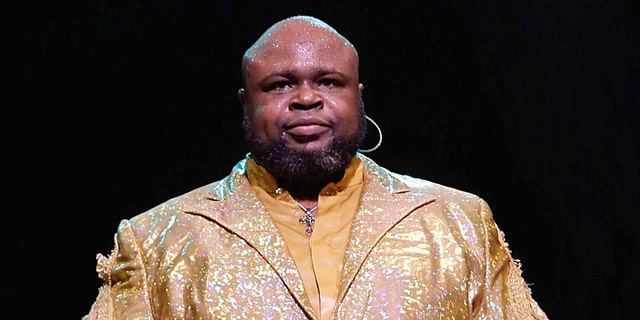 Bruce Williamson of the Temptations performs during “The Temptations And The Four Tops On Broadway” – Curtain Call at Palace Theatre on December 29, 2014 in New York City.
(John Lamparski/FilmMagic)

His son Bruce posted a tribute on Facebook on Monday.

“There’s no words in the world that can express how I feel right now,” he wrote.

Williamson joined The Temptations in 2006 before leaving the group in 2015 to pursue a solo career.

He was set to perform at a pay-per-view concert at the end of the week. The singer was also reportedly working on a gospel project titled “Send the Rain” prior to his death.

Williamson had always desired to be a part of the legendary Motown group prior to joining.

“I never lost the dream of wanting to be a Temptation,” he said in an interview with Chapter & Verse Network in 2016.

The singer added: “But I didn’t want to be an imitation or one who impersonates my predecessors. I wanted to be myself.”

Williamson eventually sang lead on the albums “Back to the Front” and “Still Here” with the group.