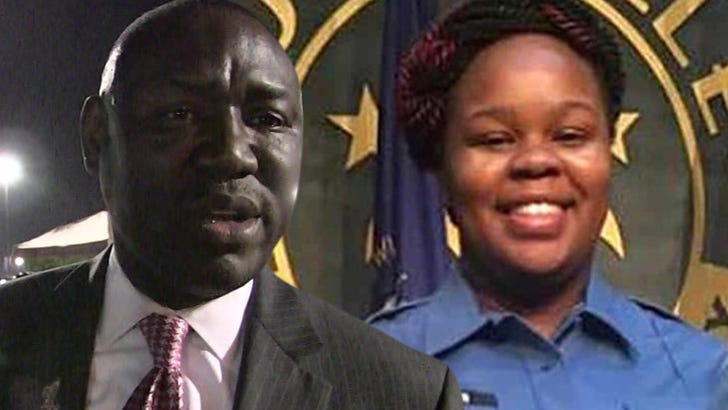 10:37 AM PT — Breonna’s family and their legal team — including attorneys Ben Crump, Lonita Baker and Aguilar — will be addressing the major update in her case at the Louisville Mayor’s Office at 11 AM PT … and you can watch it live right here.

9:53 AM PT — Louisville officials have agreed to pay Breonna’s family $12 MILLION — according to the NY Times — making the settlement the highest to be awarded in a police killing in years.

The City of Louisville has reached a settlement with Breonna Taylor‘s family in its wrongful death suit, and is expected to announce the “substantial” financial terms and policing reforms involved soon … TMZ has learned.

According to sources close to Breonna’s family … Louisville’s metro government will pay several million dollars and implement multiple reforms regarding law enforcement — including a requirement that commanders approve all search warrants before they go to a judge.

As you know … Taylor, a 26-year-old EMT, was shot and killed by Louisville Metro Police officers on March 13 while they were executing a no-knock warrant.

Though no criminal charges have been brought against the cops who shot Breonna, her family sued the city and the Mayor of Louisville is expected to announce the settlement later Tuesday in a joint press conference with the Taylor family attorneys.

Attorney Sam Aguilar has expressed frustration with the City’s response to Breonna’s case. As for the wrongful death settlement he says … “the fact that they’ve been willing to sit down and talk significant reform was a step in the right direction and hopefully a turning point.” 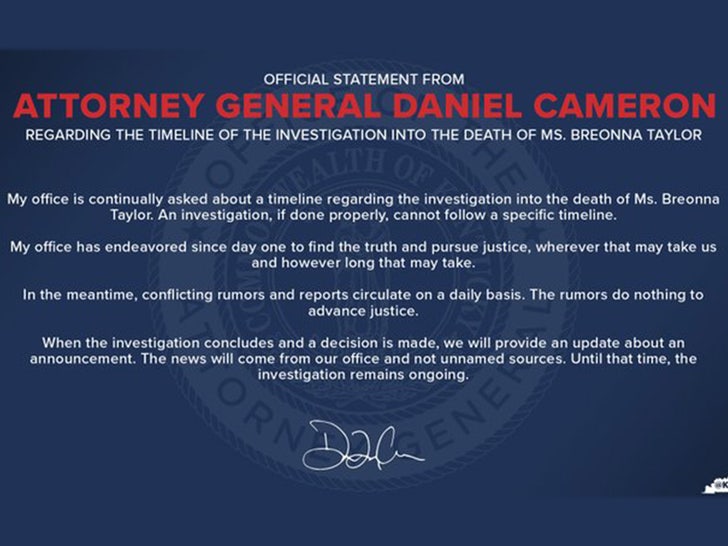 Kentucky AG Daniel Cameron has responded to public criticism about the investigation into the death of Breonna, saying it’s ongoing and does not have to follow a specific timeline.

Cameron insists his office has “endeavored since day one to find the truth and pursue justice” and he’s not working on a deadline … but will make an announcement whenever the investigation concludes.

2020-09-15
Previous Post: The Tory activities you can ignore the Rule of Six for
Next Post: 300-YEAR-OLD DIVORCED GHOST PIRATE SAYS WALKING THE PLANK EASIER THAN MARRIAGE.