Anna Faris is bowing out of her role in the popular CBS sitcom “Mom.”

The actress is exiting as one of the comedy series’ two title standouts and will not be alongside former co-star Allison Janney when the show returns for its eighth season and her character Christy Plunkett will not be recast, according to The Hollywood Reporter.

The outlet said Faris’ departure is not coronavirus-related and her decision was made is simply because she wants to pursue other opportunities. 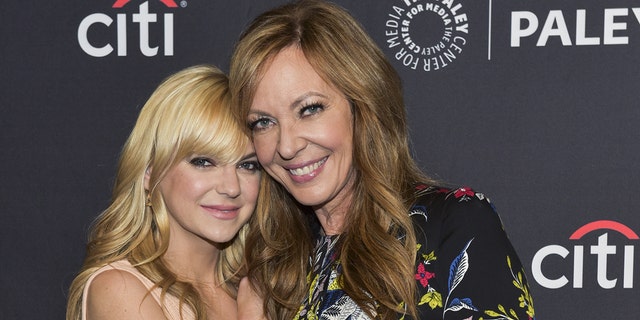 Faris and Janney had been an inseparable packaged deal on the program for seven seasons in which her Faris’s character was a single mother who struggled with alcoholism.

“The past seven years on ‘Mom’ have been some of the most fulfilling and rewarding of my career,” the “Unqualified” podcast host said in a statement.

She thanked show creator Chuck Lorre, the writers and her castmates for a wonderful work experience.

A statement from Warner Bros. thanked Faris for her “beautiful portrayal” of Plunkett on the long-running program.

“From the inception of ‘Mom,’ Anna was the first and only choice for the role of Christy. We are so proud of the stories we have been able to tell during Anna’s seven years with us,” Warner Bros. TV and Chuck Lorre Productions said in a joint statement.

Faris said in her note that she’ll “be watching next season and rooting for my TV family.”